Bringing the glad tidings that my favourite animation tool seems to be coming back!

Until they went bust. Despite its popularity, Xtranormal was not able to go on as a company and quietly went under about two or three years ago.  Some of the reasons have to do with the numerous free accounts and the cost of the huge amount of space they needed in order to store all these free videos. Read my related post here about free services.

For a long time there was silence – complete silence about why or what was to happen.

Until, almost two years ago, a new site redirected from the old site gave some hope.

Watch their promo – it looks as good as it used to be and although it won’t come cheap, there is a lower price for schools and educators or students. Given the technology it takes to get done, I am not surprised. 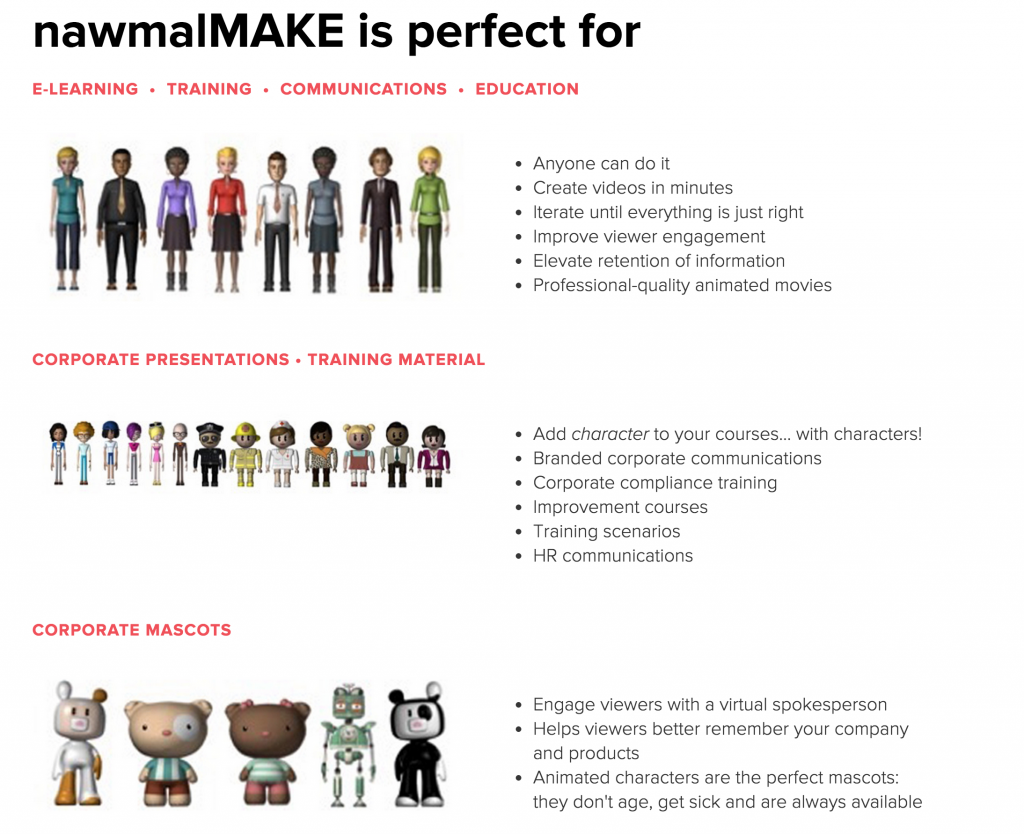 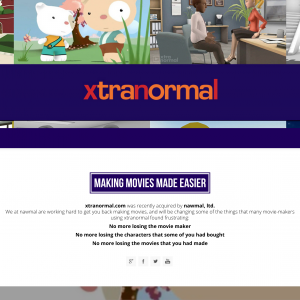 I am so glad I won’t have to throw my recent tutorial for this away – this was a tutorial I made for the Digital Storytelling for Young Learners EVO workshop and if the tech is similar it may still be needed – from the introductory video though, it sounds like the new team of programmers have simplified it a lot because the process I am describing in the slides below was neither simple, easy and it took quite a while to do,

Using Xtranormal from Marisa Constantinides
I hope you give it a try because it’s by far the best I have used (apart from machinima in Second Life, of course!!!)
Please leave your comments and links of any xtranormal videos you have already made and saved on you tube!