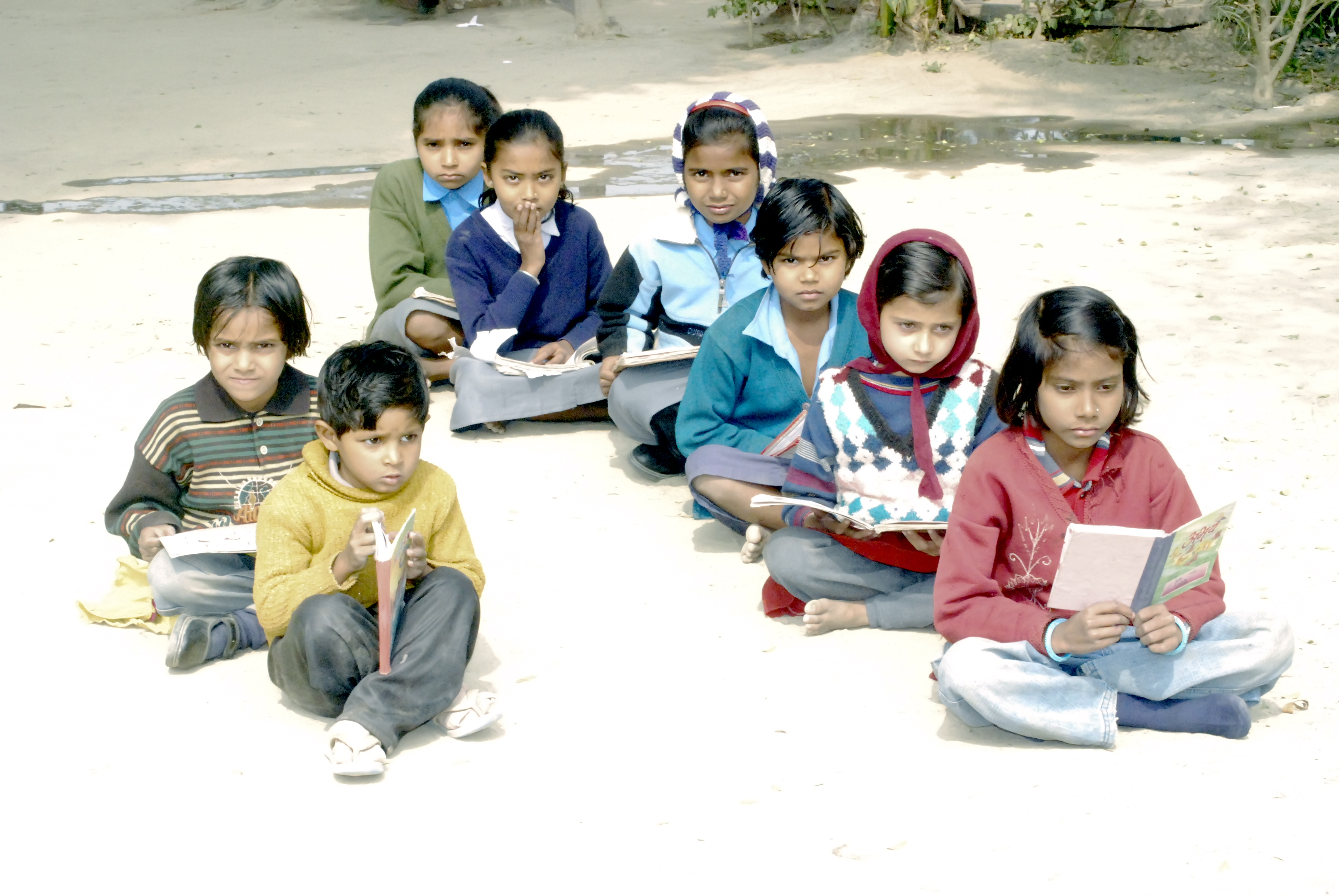 In this post, the third post in this series on discipline, I would like to mention a few points about teacher traits which may cause students not to be the angels we would like them to be!

I am an expert on how not to be an angel – being unruly was my modus vivendi throughout my school years and what follows is a list of what caused me to be rowdy and unruly; a series of traits displayed by a long line of teachers from a different century.

What my teachers did

There were other things, too, which made me misbehave

I could go on for ever!
Here is a great video I found on You Tube – it was made in 1947 and it’s great to see how it repeats much of what I said above!

So are Students Unkind?

Students will jump at every opportunity – rowdiness is often a need to release energy, especially in younger learner classes, and they will misbehave, especially if some of the other behaviour traits are in evidence, causing them to feel bored, anxious, fearful, or unfairly treated.
I don’t think students are unkind but good behaviour is modelled, not taught, so one should not be surprised at what such models may produce!
The few occasions where I was attentive had to do with teachers whose lessons were interesting and whose behaviour modelled the kind of behaviour they expected of us; you have heard this common saying amongst teachers: “Teacher shouts, class shouts”….
Which doesn’t say much about the series of sorry educators I had to learn from at school.

Things are different today and, hopefully, the traits I mentioned would not be possible, at least in such high frequency, in contemporary schools.
But it’s a big world out there and it’s not all rosy.

from BGW, 1989, by Marisa Constantinides

In many parts of the world these teacher behaviours are perpetuated; and what may pass for discipline may be its opposite end – apathy!

At one time or another, we may have all made mistakes that caused our students to misbehave – the reflective teacher will find their way out of the vicious circle of being a poor role model and causing, rather than solving or anticipating discipline issues in their classes.

How many of those mistakes like these have you made in your teaching career?   What were the results?

Do you have any stories to tell, stories which made you realise that you needed to change your tactics?

If you do, please share them in the comments.

Turn all the classic mistakes into positive teacher behaviours!

And hopefully, you, too will be able to give the same outstanding answer as one of my good colleagues who answered like this when asked the question “How do you solve your discipline issues?”

“Discipline issues? I never have any!”