What is a Crocodile? 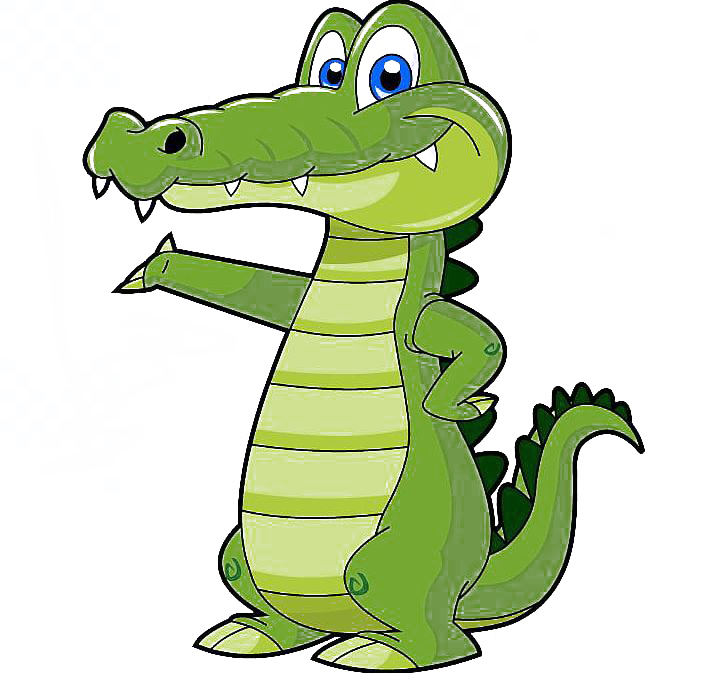 Well, I guess many educators have read this post which was sent to me via e-mail. I cannot even remember who first sent it to me. The email contained the pupil’s name but I have not published it, as I recently discovered that this was not a fictitious name but a very real one – the young man even has a facebook page!

Write an essay on the following question:

QUESTION: ‘What is a crocodile?’

Use block letters and write legibly

‘THE CROKODILE IS A SPECIALLY BUILT SO LONG BECAUSE THE FLATTER THE BETTER SWIMMER. AT THE FRONT OF THE CROCODILE IS THE HEAD. THE HEAD EXISTS ALMOST ONLY OF TEETH. BEHIND THE CROCODILE THE TAIL GROWS. BETWEEN THE HEAD AND THE TAIL IS THE CROCODILE.

A CROCODILE WITHOUT A TAIL IS CALLED A ROTWIELER. A CROCODILE’S BODY IS COVERED WITH HANDBAG MATERIAL. HE CAN THROW HIS TAIL OFF IF HE GETS A FRIGHT BUT IT DOESN’T HAPPEN MUCH BECAUSE A CROCODILE IS SCARED OF NOTHING.

A CROCODILE ISN’T HARDLY AS DANGEROUS AS PEOPLE SAY HE IS, EXCEPT IF HE CATCHES YOU. THE LONGER HE BITES YOU, THE MORE IT HURTS. VERY OLD CROCODILES SUCK THEIR PEOPLE AND BUCK THAT THEY CATCH DEAD.

AND THE CROCODILE ALSO HAS A DEAD BROTHER THE FRIKKIDEL!’

What strikes me, apart from great mirth about the images this piece of writing creates in my mind, is a number of things

2. It is structured and highly descriptive

3. It pulls together a lot of facts that the pupil half-knows, but hey, he was only 11 years old! Chapeau!!!!

and last but not least…

I do not know what possessed this boy’s teacher to circulate this homework – may be the writer is reading it today and having a good laugh himself. May be not.

I wrote this piece to express my admiration to this 11-year-old boy. I know who he is and I am going to try and find out if he has fulfilled what I think shows great promise!