Writing: Fear and Loathing in the Classroom

Each and every time EFL learners hear the word “writing” a number of grim thoughts suddenly crop up in their minds.– Teachers know that, better than anyone else – even the learners themselves. 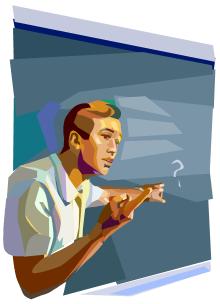 You have  planned a perfectly staged lesson, have brought in imaginative realia,  and your  learners are fully engaged in noticing activities of various kinds,  in fact, everything is going perfectly well leading you to believe that they are just dying to now get down and do some writing of their own; then you utter the following words in a most mellifluous manner: “Now, let’s try and write up our own report.”  The students’ first question is usually “Now?” as if your request involved the direst torture.. deus ex machina wanted ASAP!

I have actually experienced this too often  – as I’m sure most of you are bound to have at some point in your career – and I could not understand why this would happen even with learners who were genuinely interested in every lesson would react thus.

But why do students hate writing so much?

The vast majority of learners tend to think of writing as dull and drab because:

What can we do to turn writing into a more pleasurable activity?

We could, perhaps, take Andre Breton‘s advice and try Automatic Writing in which learners are “fully aware of their surroundings but not of the actions of their writing hand.” This is bound to result in some incomprehensible scribblings which all learners can later engage in deciphering in an attempt to interpret what the writer was striving to communicate subconsciously. 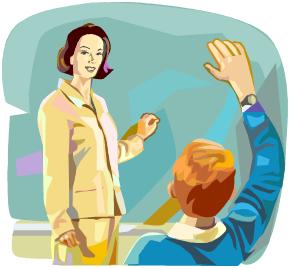 At a later stage, they could, perhaps, try to combine as many different writings as possible to build one concrete story after they have edited certain parts. Such activities tend to be very playful and usually capture most learners’ attention.

This site uses Akismet to reduce spam. Learn how your comment data is processed.